On last Sunday, 21. January 2018, the squat Libertatia in Thessaloniki (Greece) was burnt down by fascists, following a huge nationalist ralley against Macedonia. We document a statement of comrades from Libertatia: 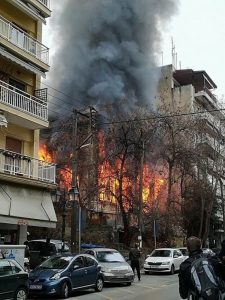 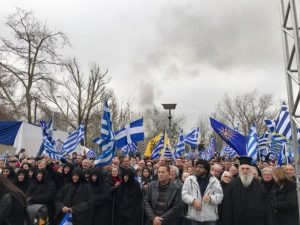